An Interview with Peter McKintosh, Scenic and Costume Designer 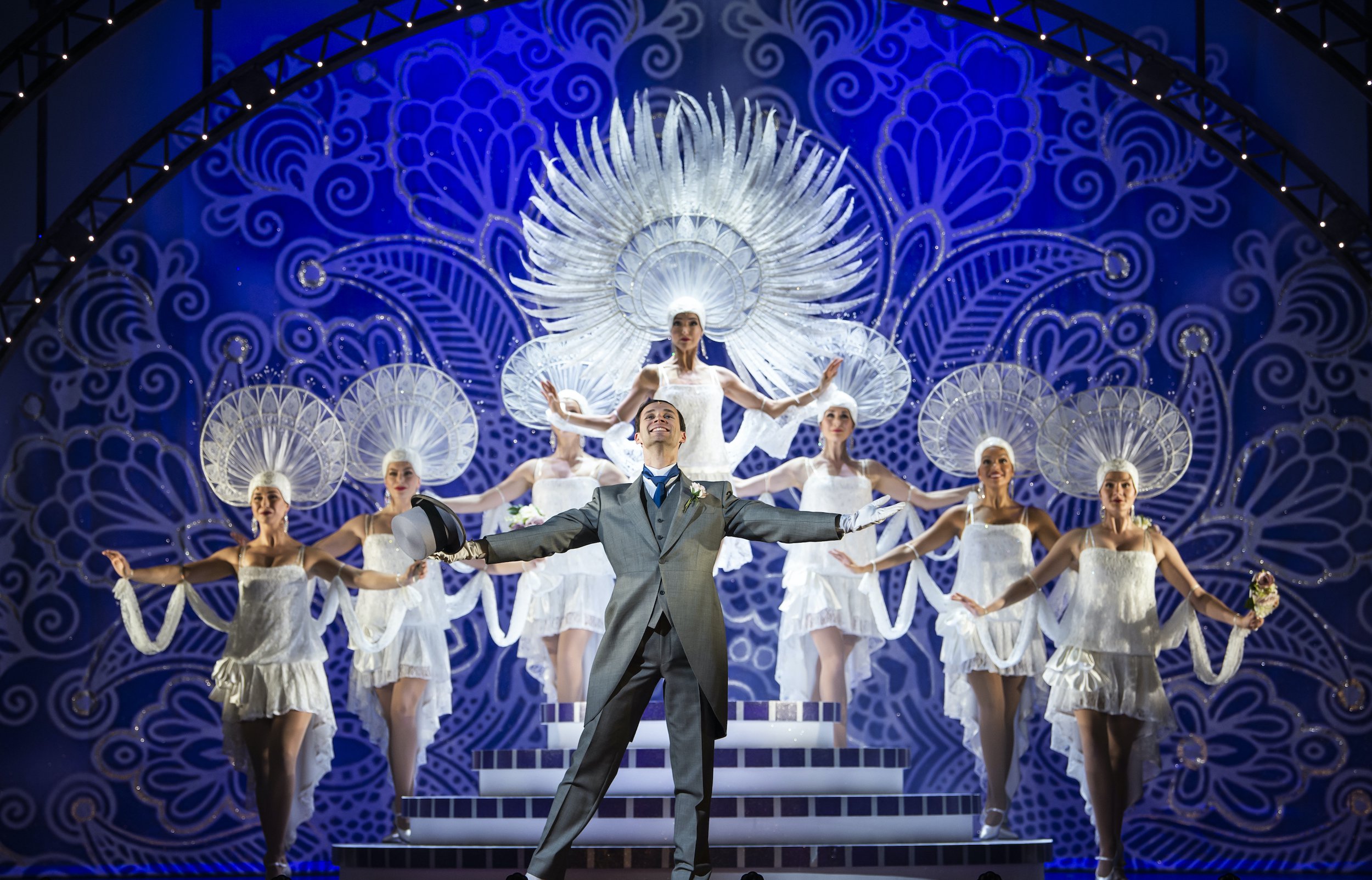 "As a theatre designer, my job is to create a visual world for the play. "

Peter McKintosh - I am a Scenic and Costume Designer for theatre, based in London. I design sets and costumes for plays, musicals and operas all over the world.

I spent most of my youth fascinated by all visual aspects of theatre, determined to "get involved" if I possibly could, even though I didn’t really know what that entailed. As it turns out, it’s really two very different jobs - Scenic and Costume - and I just happen to do both. This is quite common in the UK, but much less so in the US and Europe where they are more often separate disciplines. I love working on set and costumes side-by-side. It means I can ensure they come together to create a complete "world" for the play, musical or opera in question.

After a degree course in Theatre Studies, I spent a year at the famous Bristol Old Vic Theatre School, and then apprenticed with several very well established theatre designers working in some of the greatest theatres in the world, which is really where I learned the most (though it’s a job where you never truly stop learning, which is what’s so rewarding about it). I have been designing my own shows now for over twenty-five years. 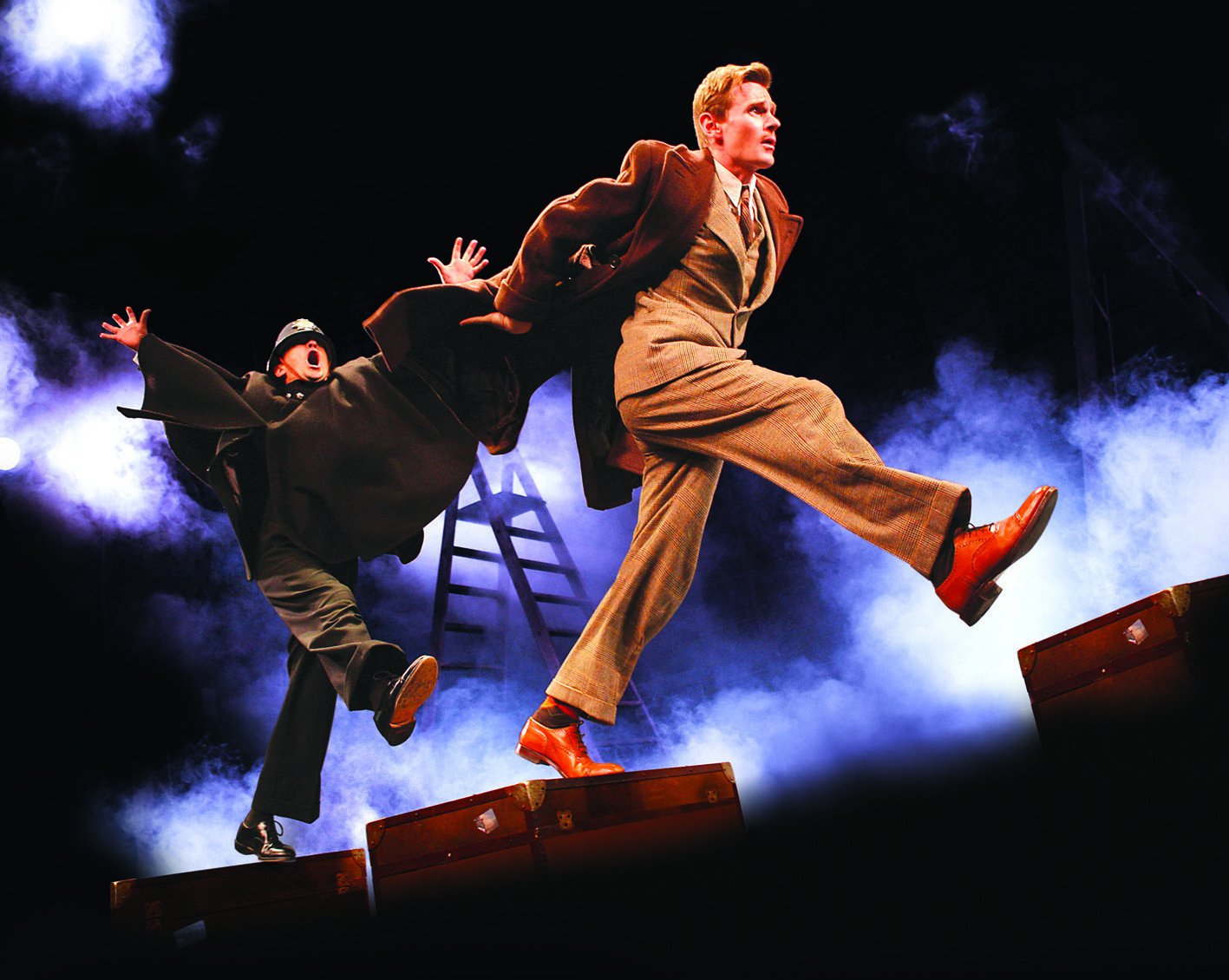 Can you tell us about set and costume design? What is your goal in designing, and what is your creative process like to accomplish that goal?

As a theatre designer, my job is to create a visual world for the play. In discussions with the director, we explore many versions of how we want the production to look and feel until we land on a way forward... what some people might call the "concept"!

I always start with the set design, as I have to understand the world I have created before I can clothe the people in it. That process starts with research around the place, period, people etc, leading to reference files and initial sketches in Concepts.

From there I proceed to make three dimensional 1:25 "white card" scale models of the sets, which might result in many versions of the same thing and sometimes many different things... analyzing, ruminating, testing, eliminating until I am happy, and then working that rough model into a highly detailed, finished model.

That model is then drawn up (thank you, Vectorworks) to be sent to construction workshops, in order to be built and delivered to the theatre. 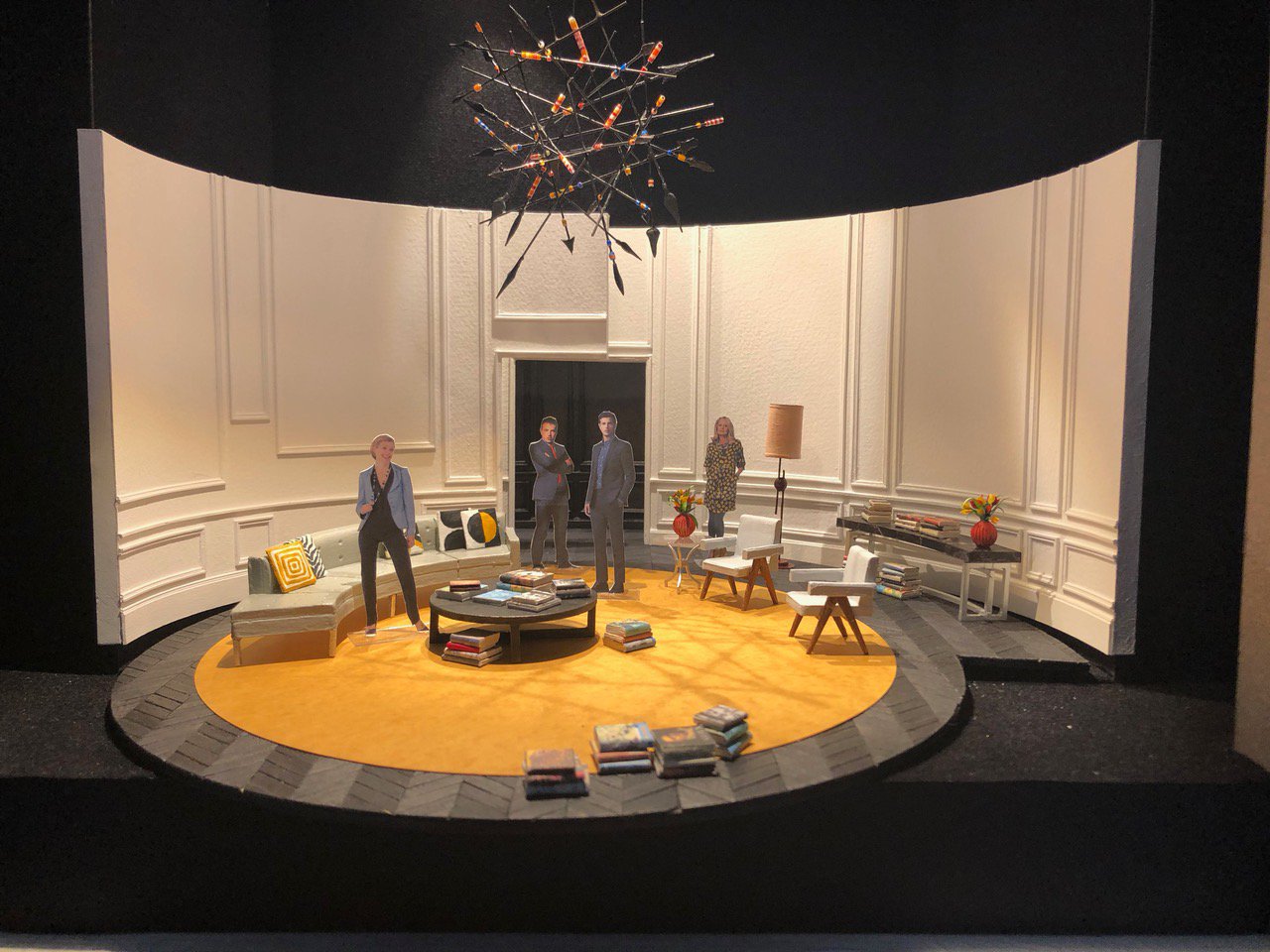 The costume design is a much more organic process because the actors who wear them will always have a contribution to make about what they are wearing. Starting similarly with research and initial drawings, I usually do a specific drawing for each character costume in the play (especially when there are many costumes) so that I can be sure I have created a consistent world.

I just completed designing for FUNNY GIRL in Paris, it launched November 7 at the Théâtre Marigny. It has 160 costumes, almost all made from scratch. Each costume drawing needs to convey to the maker as much information about the feel and spirit of the character and show as possible. The costume drawing is then sent to a maker, with chosen fabric and trimmings, in order to be made and fitted on the actor. 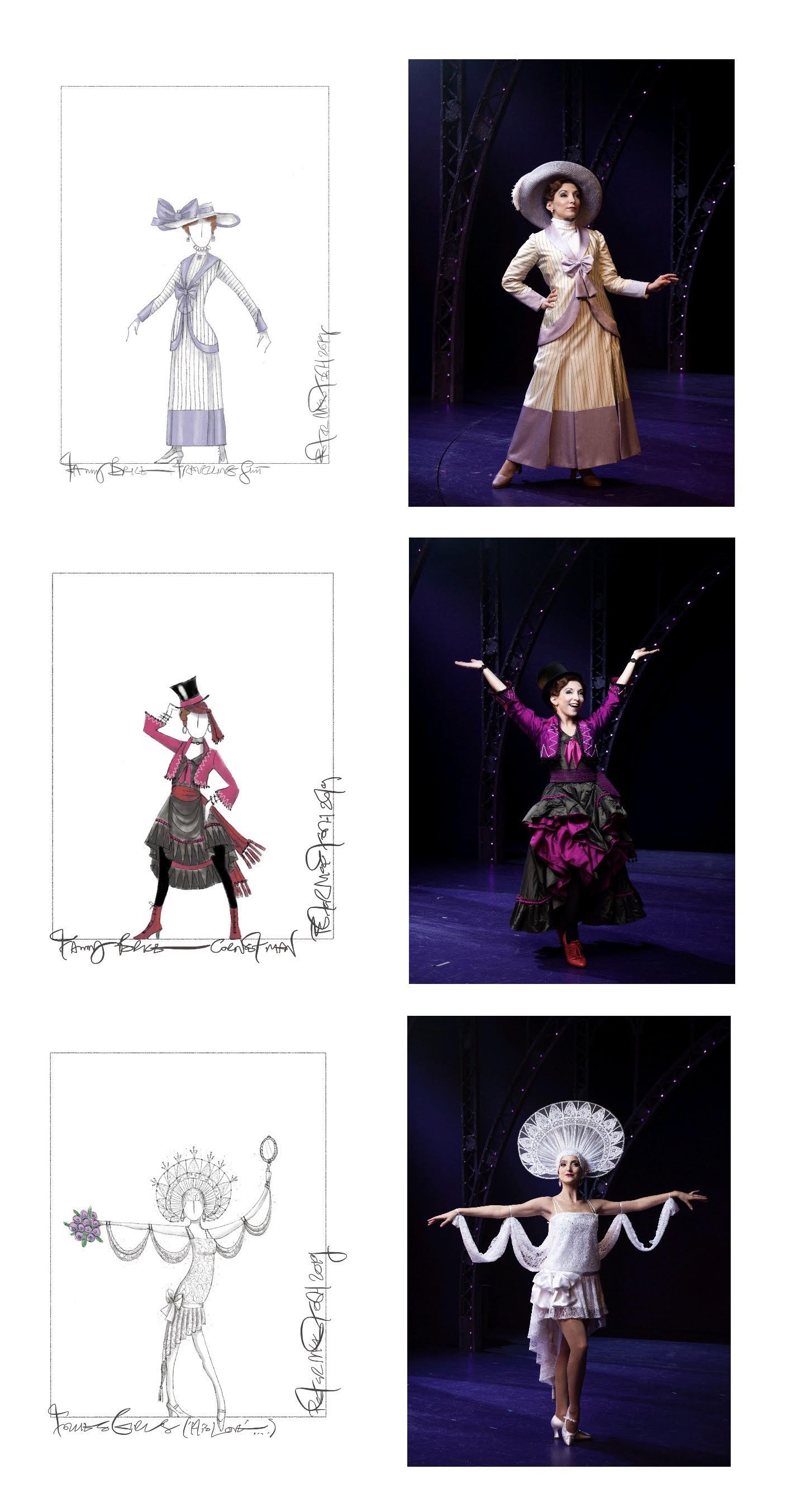 Design and production are a big process start to finish, particularly with a team involved. What is your workflow like?

Both disciplines involve many, many people. In my studio I have assistants who make the models and do the technical drawings for the show. Once a set is designed, a Production Manager takes charge of the build, so it might go out to multiple workshops (depending what the construction involves) and then to painters and decorators, before it arrives at the theatre. In addition, there are all the props and furniture for the play, which are managed by a Props Supervisor, and teams of buyers, finders and makers.

The costume making process is handled by a Costume Supervisor, who takes care of all the sampling and buying of fabrics and accessories, as well as engaging and liaising with costume makers about what each costume entails, before we go on to do fittings with the actors (sometimes two or three to make sure each costume is perfect). Then there are wig, hair and make-up personnel, costume dressers, stage crew, stage management. It’s a huge undertaking! 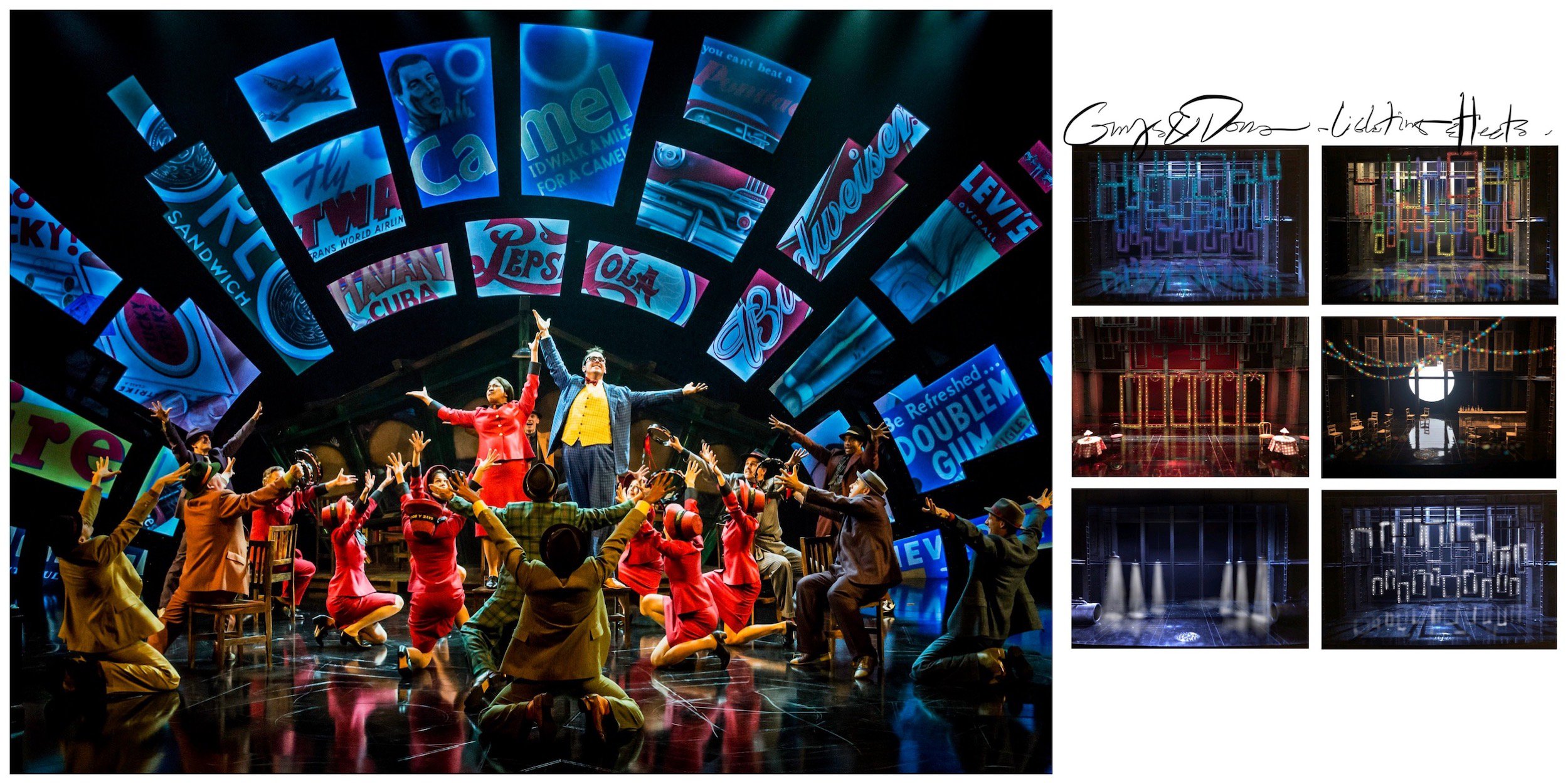 Which tools do you use for ideating, designing and communicating? How does Concepts fit into your workflow?

I follow a pretty traditional pattern when it comes to designing: scribbling initial thoughts, making models out of card, wood, metal, plastic... whatever comes to hand. What I love about Concepts on my iPad Pro is that it really slots comfortably into almost every aspect of what I do. The variety of tools and methods of "putting pen to paper" really suit the immediacy of much of my work - ever evolving, layering one idea upon another. I can design one scene, then put another idea on top of it, and another and another until I’ve exhausted the options. Then I can just wipe it and start again if I want to. I do this a lot with photos of my models, scribbling ideas for improvements over a scene.

And I’m beginning to do costume drawings with Concepts after years of drafting the same way on paper; it’s so easy to change the color or shape of something just by switching layers. 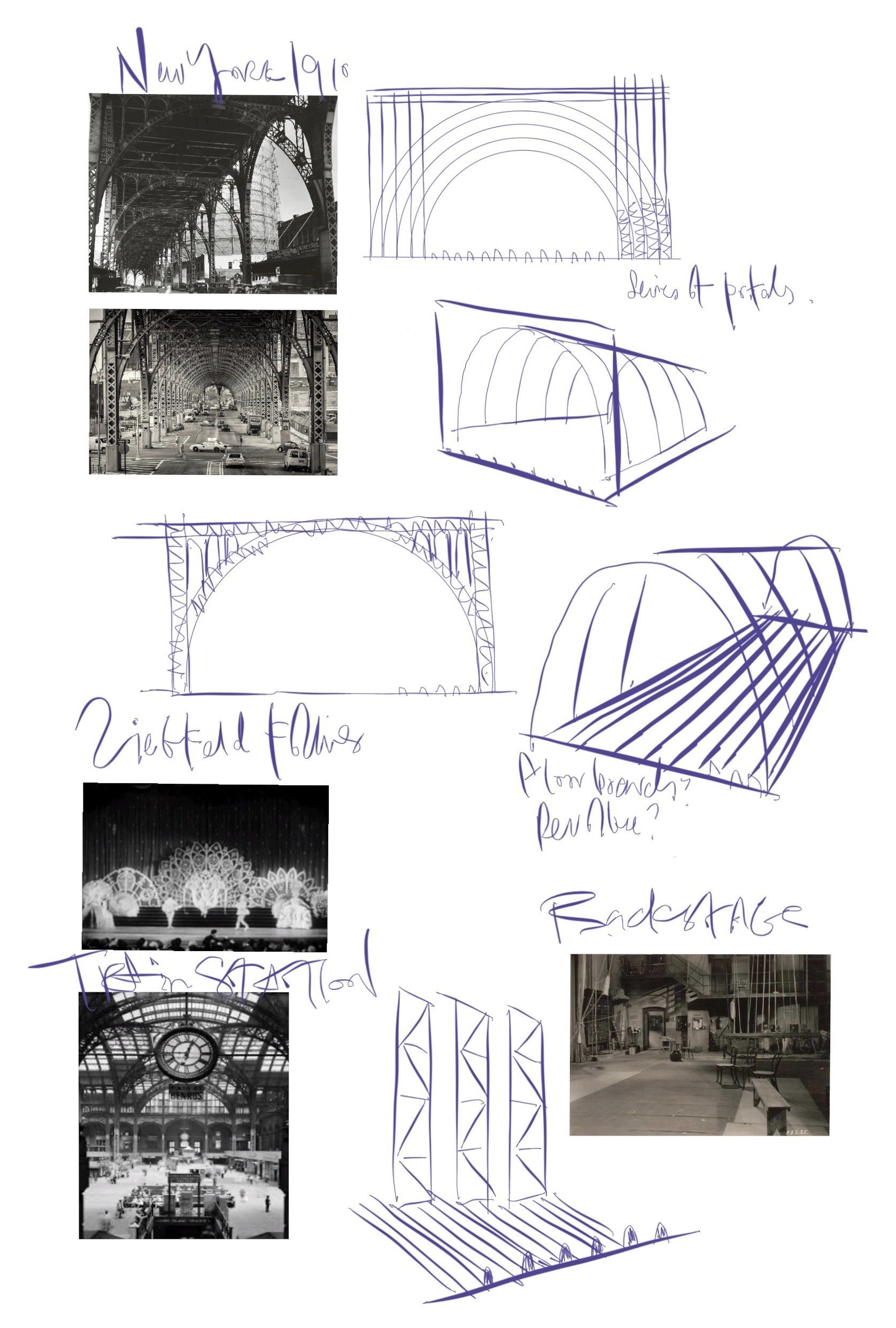 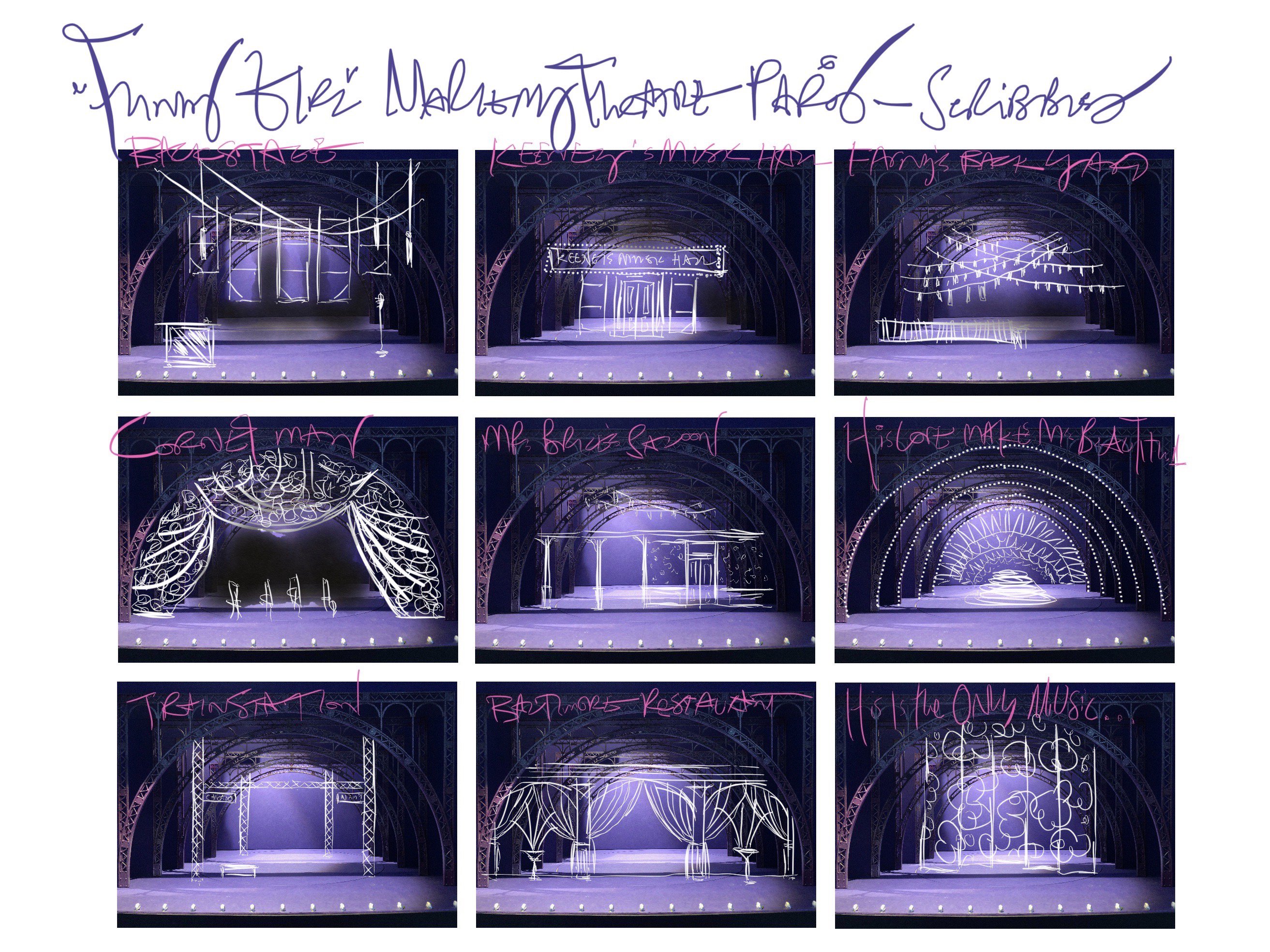 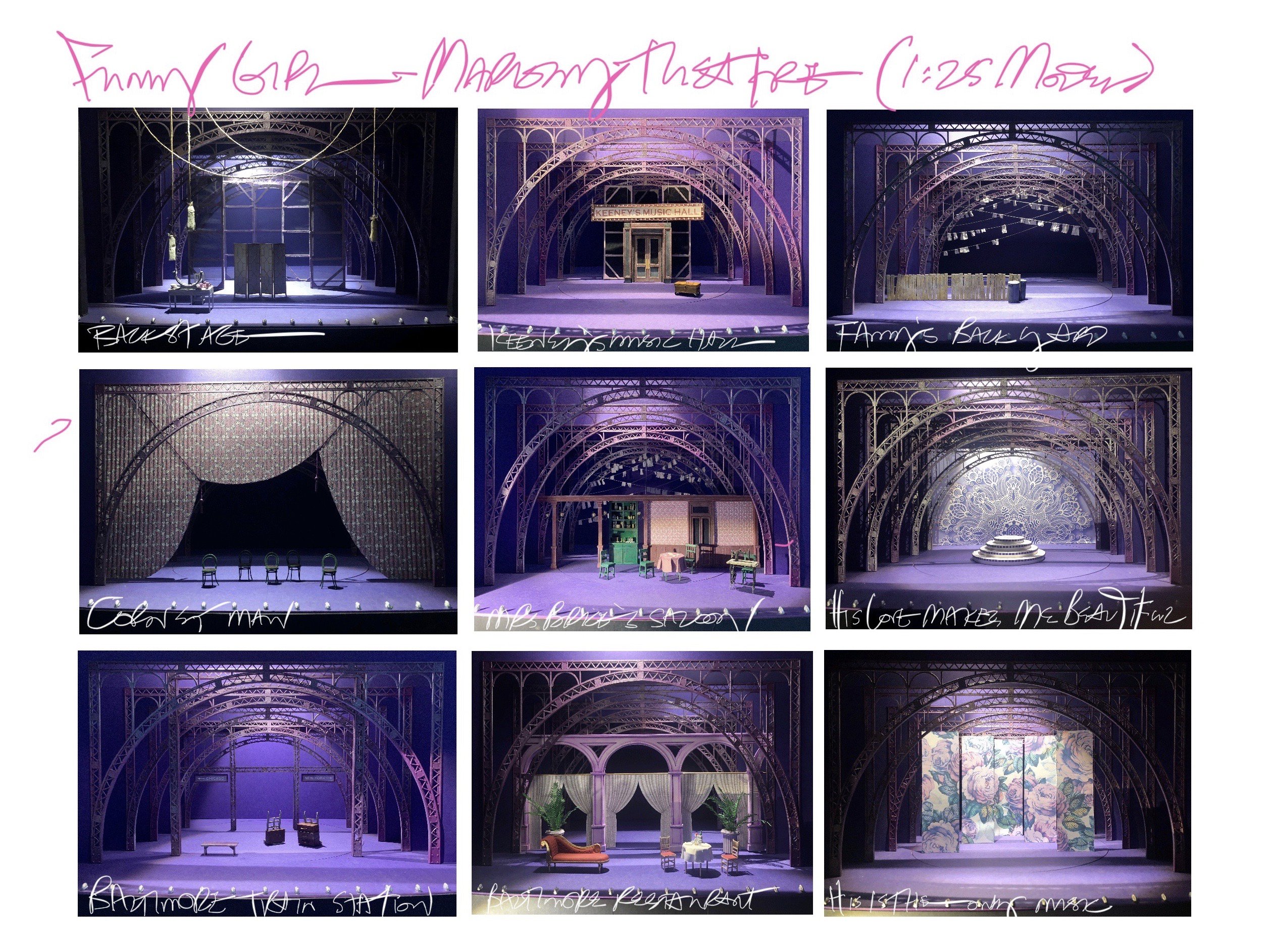 Do you have any thoughts to share with other creators about tackling a creative goal and bringing their idea to life?

Don’t stray from the path. Know what you want to achieve and find a way of making it happen, however hard that may seem. When I started using Concepts, sketching digitally all seemed pretty daunting and even now, almost daily, I discover a new or better way of doing something. The trick is to enjoy the challenge you’ve set yourself, and relish the opportunity to discover new things. 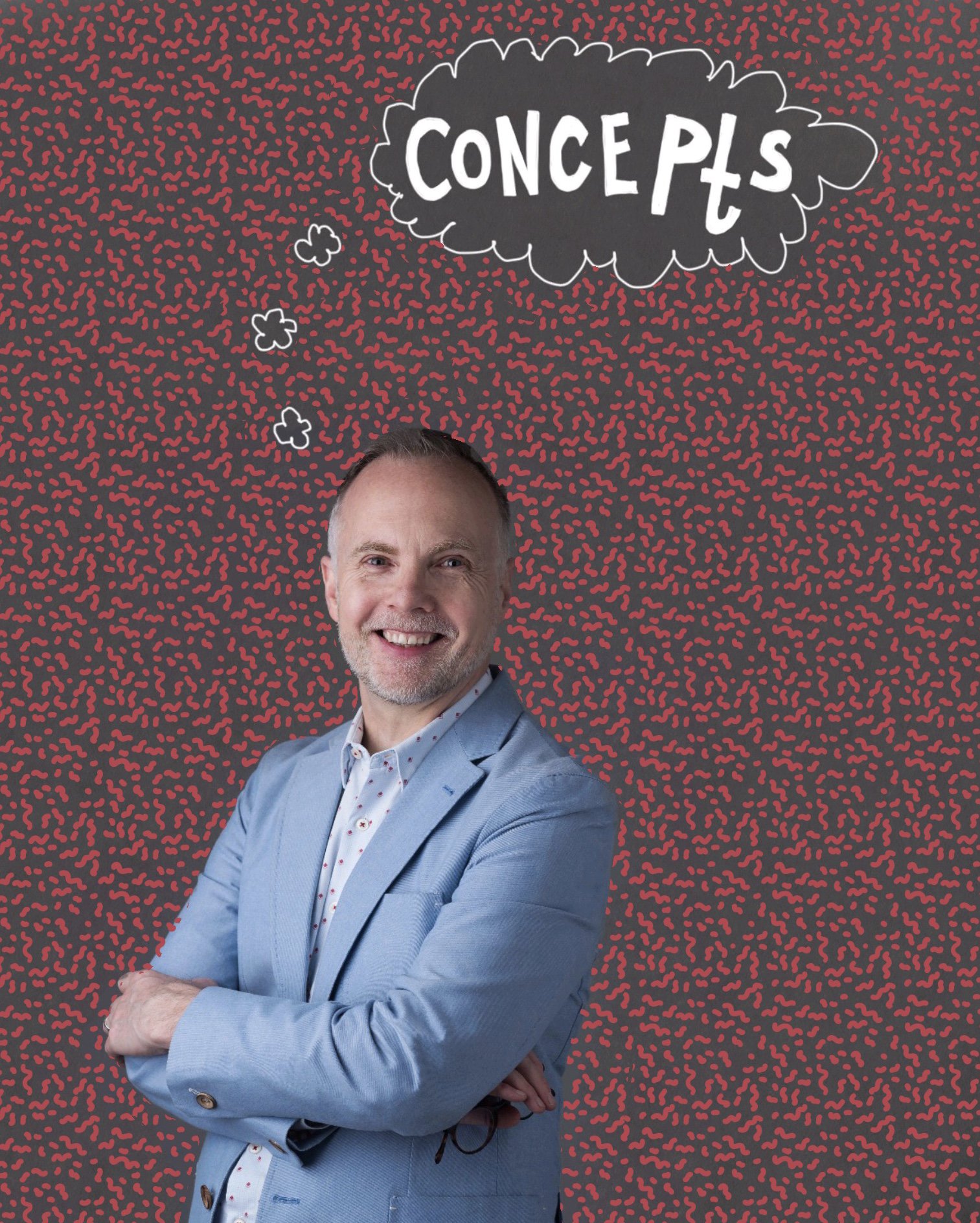 Peter McKintosh is an Olivier Award winning scenic and costume designer, based in London. He has designed a diverse range of plays, musicals and operas all over the world. His designs for The 39 Steps, which ran for nine years in the West End, were nominated for both Best Set and Best Costume Tony Awards on Broadway. He is also a patron of the Noël Coward Archive Trust.