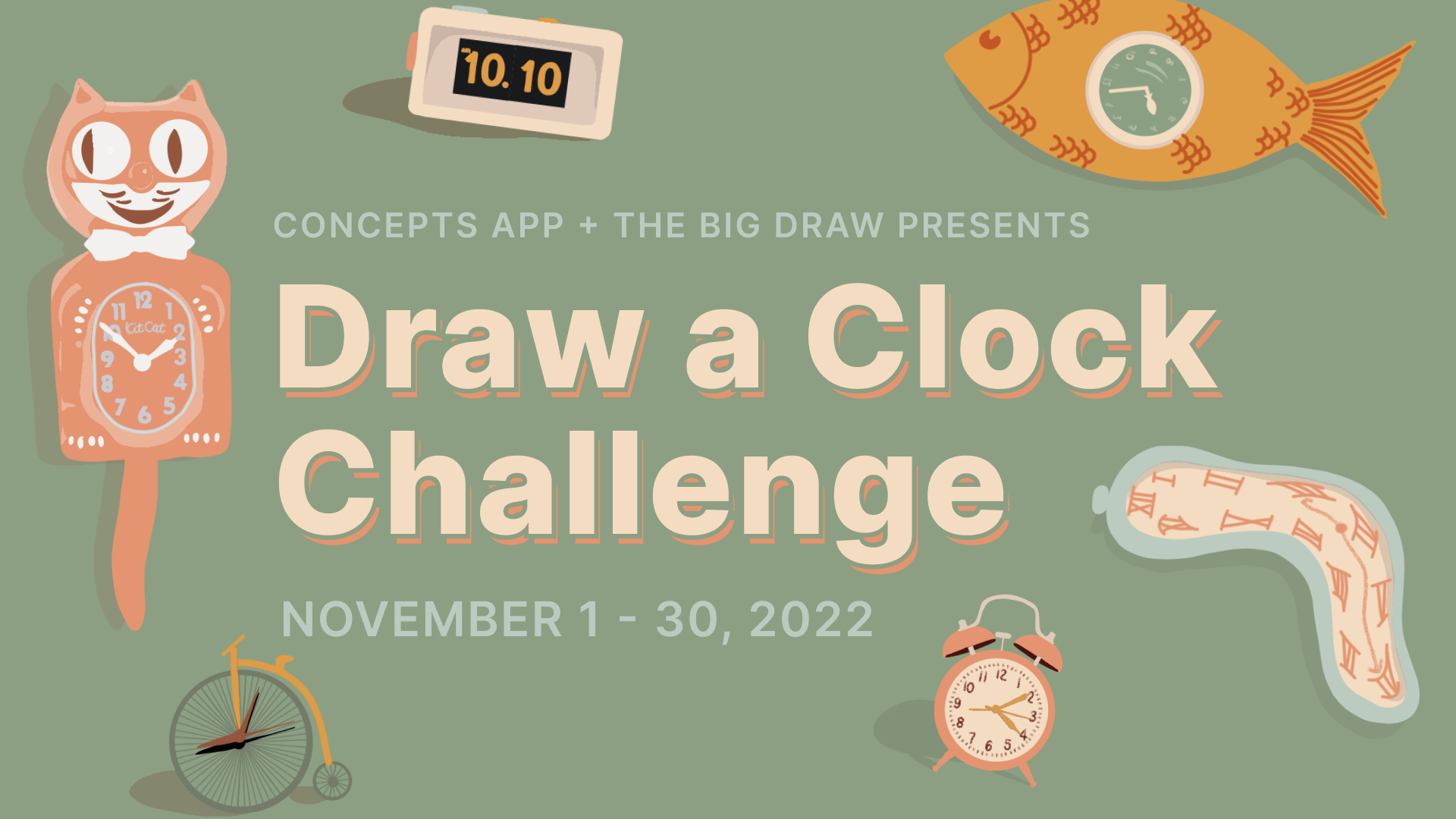 What kind of clock design makes you tick? Style a personalized wristwatch, customize a clock face for your living space, go cuckoo with a noise maker, or sketch an ancestral heirloom. You might even take a minute to research the inner workings of a clock and create a sketchnote about it.

Thanks for sharing your clock drawings and joining in our Concepts + The Big Draw November drawing challenge!

Post an original sketch or sketches that you created in Concepts. Use the hashtags #clockdrawingchallenge, #conceptsapp and #thebigdraw - all three hashtags are required, please check your spelling! One project per entry. If you include multiple sketches for the same project, please keep them to the same post.

Post an original sketch or sketches that you created in Concepts to the r/ConceptsApp subreddit. Please make sure to add the "Sketching Challenge" flair to your post so we see it. One project per entry. If you include multiple sketches for the same project, please keep them to the same post.

Important Update: We recently discovered that not all hashtags are showing up in our searches, even if you entered them correctly. We don't want to miss your sketch! Please tag us directly @conceptsapp in addition to the hashtags so that we see your entry.

In your caption, please share about your clock's design and inspiration. The more thoughtful you are about your description, the more we can understand and appreciate your submission.

The contest will run from November 1, 2022 through November 30, 2022. Be sure to post before midnight to be eligible. A panel of judges from the Concepts team will judge entries based on originality, creativity, and the strength of your concept share. We will DM three separate winners on or near December 7, 2022. Accept your winning status within 72 hours to claim your prize. 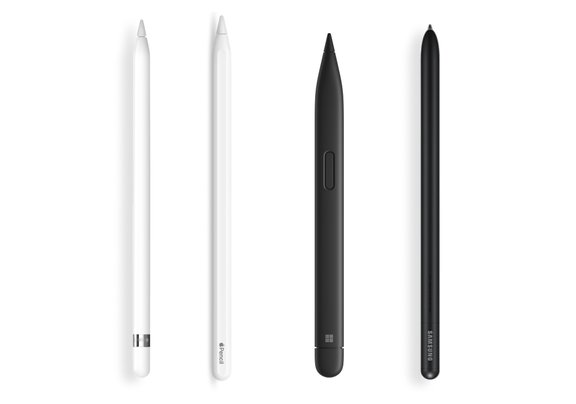 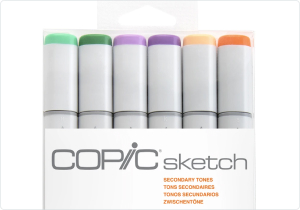 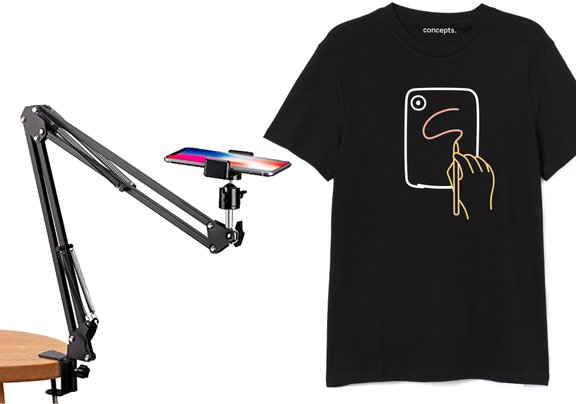 Photos courtesy of Apple, Too Corporation, and Printful. 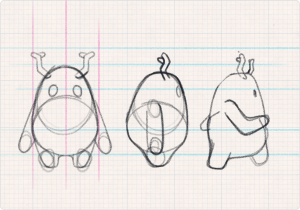 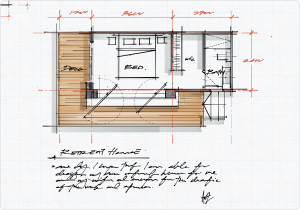 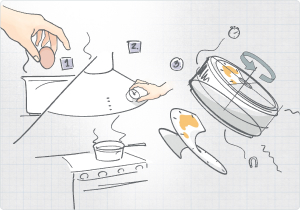 NO PURCHASE IS NECESSARY TO ENTER OR WIN. THIS CONTEST IS IN NO WAY SPONSORED, ENDORSED OR ADMINISTERED BY, OR ASSOCIATED WITH, INSTAGRAM, META, TWITTER OR REDDIT. VOID WHERE PROHIBITED.

The Contest will run from November 1, 2022 through November 30, 2022 at midnight (the “Entry Period”). Entries that are submitted before or after the Entry Period will be disqualified.

To enter the Contest, you must, during the Entry Period: Post an original sketch created in Concepts App on Instagram, Twitter or Reddit using the hashtags #clockdrawingchallenge, #conceptsapp, and #thebigdraw (each, an “Entry”). In the caption, tell us the story behind your sketch or project. Your Entry must include the hashtags #clockdrawingchallenge, #conceptsapp and #thebigdraw. You may enter multiple times, but will only be eligible for a single prize.

On or about December 7, 2022, a panel of judges assembled by the Sponsor will select three (3) potential winners from among the eligible Entries received, based on the following equally-weighted judging criteria: originality, strength of your concept share, and creativity. In the event of a tie, the Entry with the higher score for strong concept will be the potential winner. Potential winners will be notified via Instagram Direct Message, Twitter Direct Message or Reddit Message, and required to execute an Affidavit of Eligibility and a Liability and Publicity release (unless prohibited by law), which must be returned within three (3) days of notification. Return of any notification as undeliverable, failure to sign and return required documentation within the specified time period, the inability of Sponsor to contact the potential winner within three (3) days, or noncompliance with these Official Rules by the potential winner may result in disqualification and an alternate potential winner will be selected.

We will post winning entries here shortly after end of contest. Stay tuned!